What are Selector Switches? 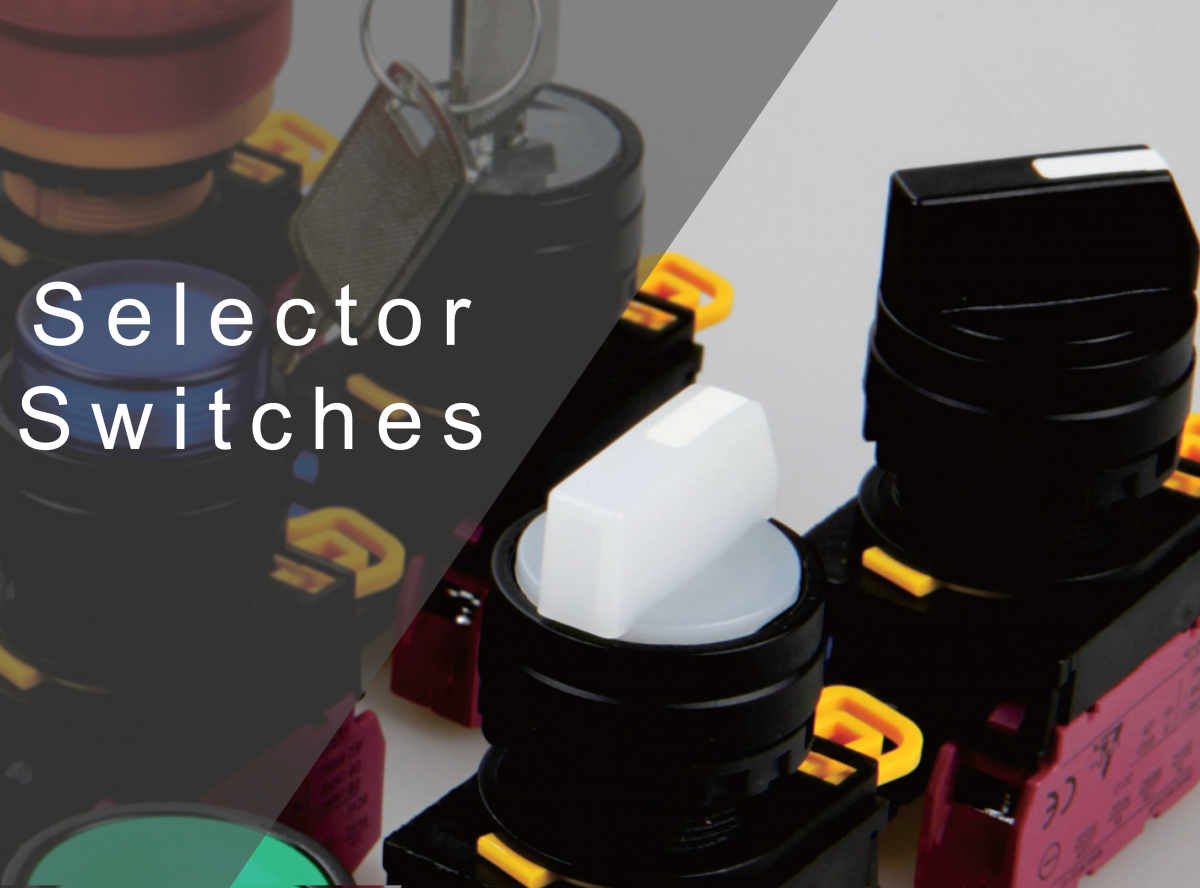 We have a vast range of selector switches that are available with two or more positions and support LED illumination.

What are selector switches?

What types of selector switches are available?

What are the Key Features of our Selector Switches?

Material: Hard Plastic which is durable and hardwearing.

Select from these three sizes to suit your project. 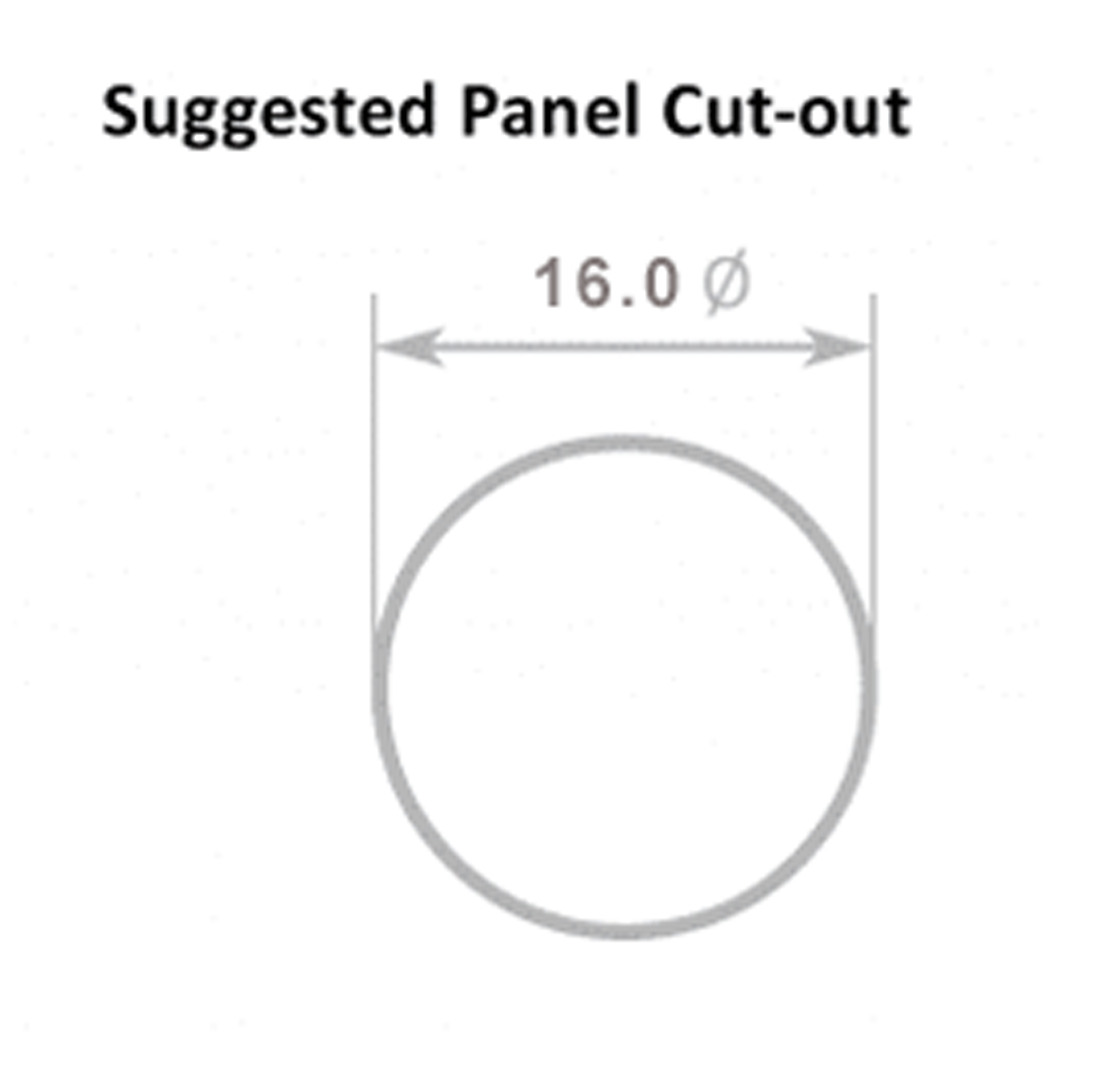 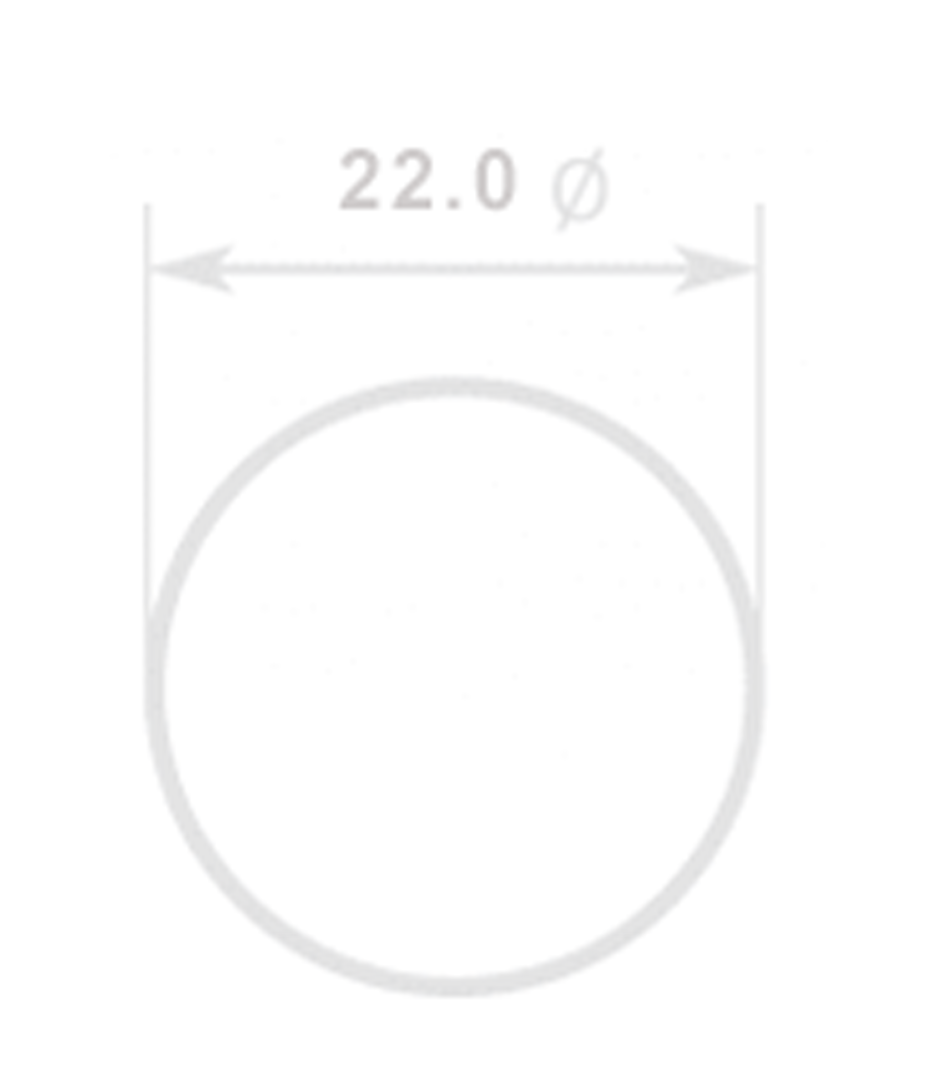 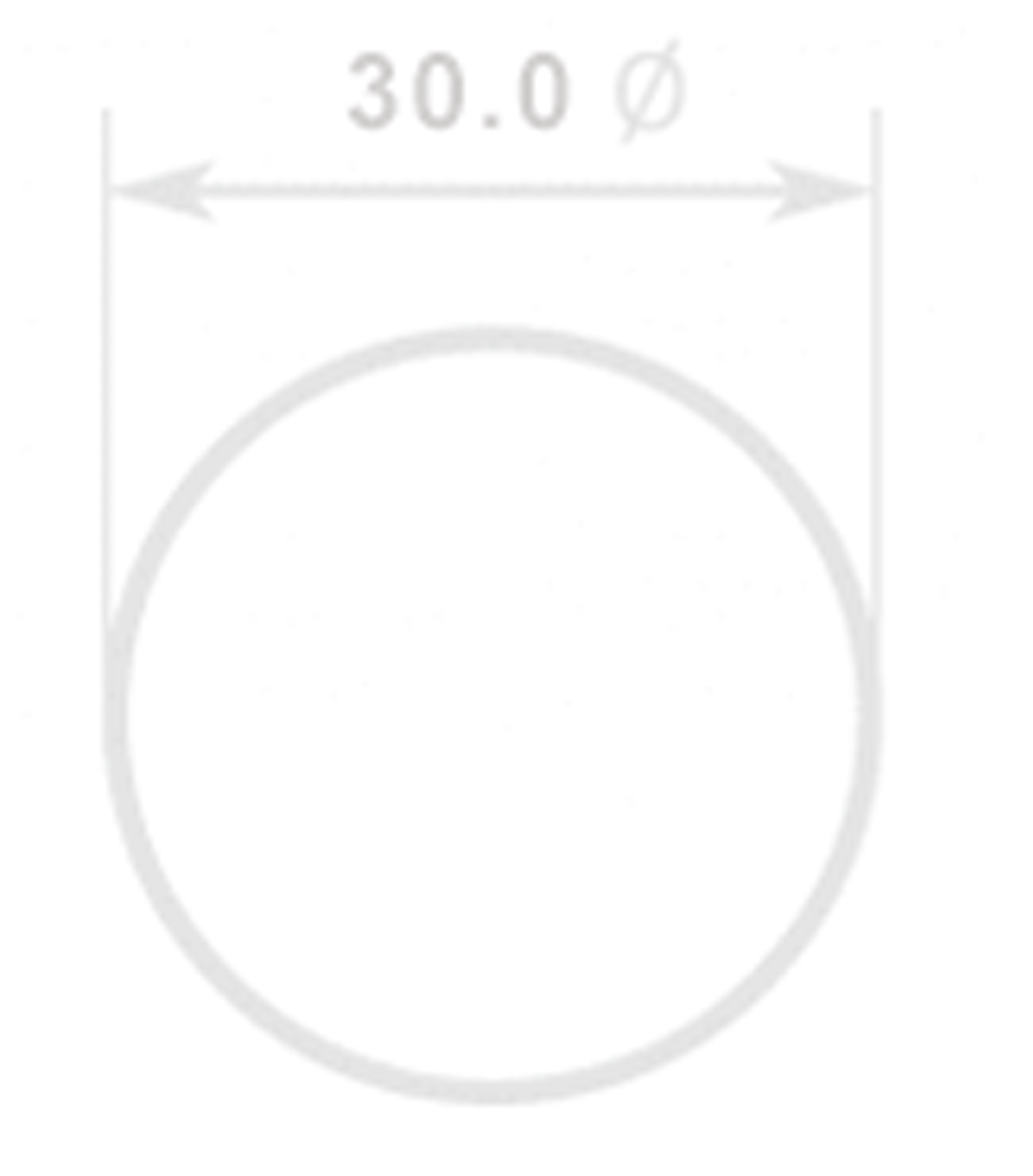 Shape: Round / Square – although the turning actuator is round.

Functionality: Our selector switches are momentary switches (also listed as maintained) which means the selector switch stays in the position its been rotated into until rotated again.

Positions: Typically a Selector switch will have two or more positions in which it can rotate or pivot between. The number of positions gives you an indication of how many indents turns the selector switch has before returning to the original position ( back to off position or 0).

IP rating: Many of our Selector Switches are IP65 rated. IP65 (front) means that the front of the Selector switch is dust-tight and protected against water projected from a nozzle.

IP ratings are standards set out by IEC (International Electrotechnical Commission) under the 60529 standards document which specifies a classification system on the effectiveness in the sealing of enclosures of electrical equipment. This looks at the protection of factors such as dust and water/moisture. The IP rating will depend on how hard wearing or weatherproof the component needs to be. For example, a metal push button switch in a swimming pool will need to be waterproof and hence this product will need a higher IP rated switch.

Configuration: By configuration, we are referring to ‘Poles and Throws’. A switch will have two terminals for the current to flow through, to come in and come out. The Poles and Throws determine how many separate circuits the switch can control and the Poles indicate how many switch poles It can be connected to.
Pole and Throw Configurations. 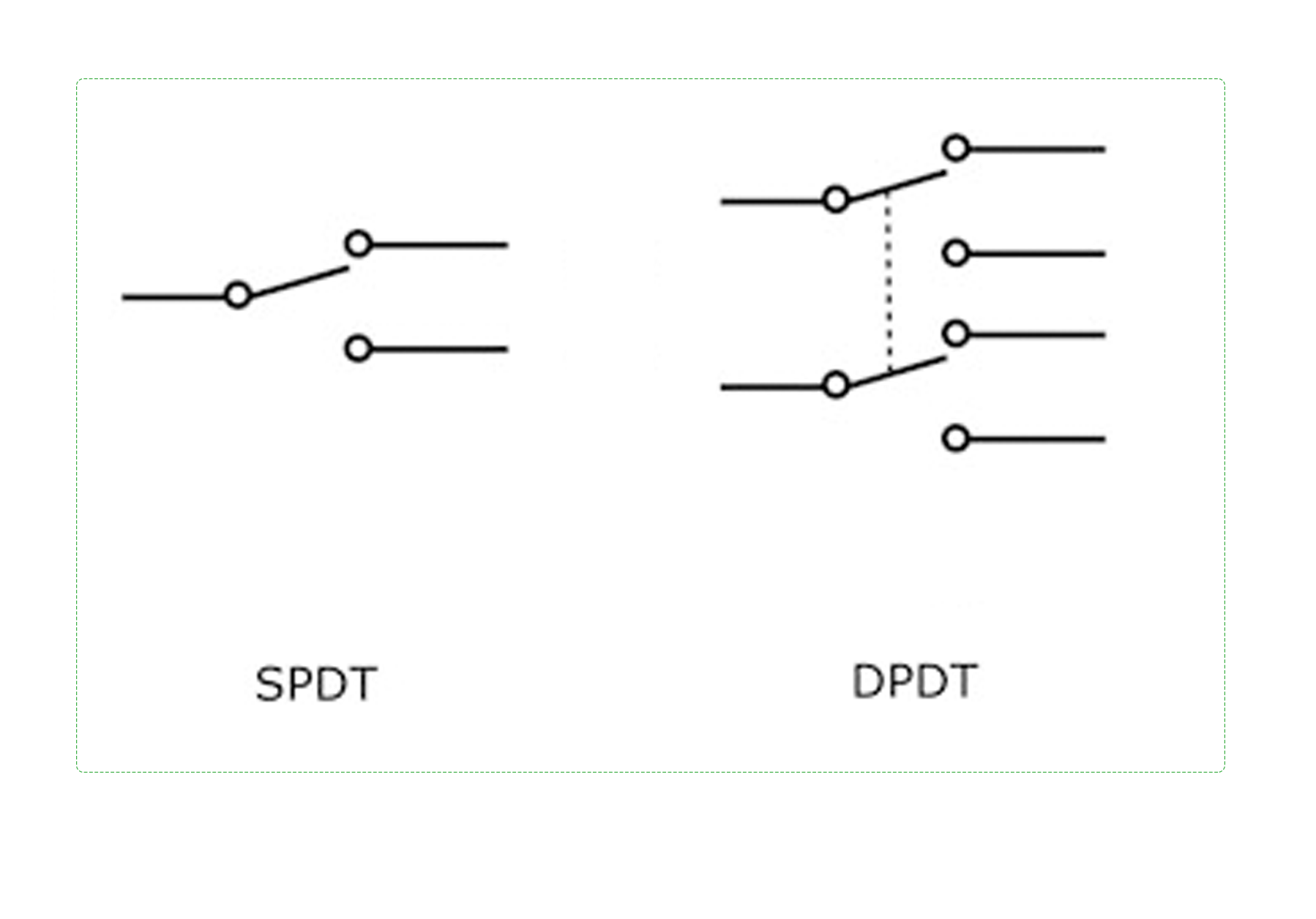 SPDT  Selector switches make or break the connection of a single conductor with either of two other single conductors. These switches usually have three terminals and are commonly used in pairs. SPDT switches are sometimes called three-way switches.

DPDT Selector switches make or break the connection of two conductors to two separate circuits. They usually have six terminals are available in both momentary and maintained contact versions.

Can they be customised?

Yes, many of our electromechanical components can be customised including our selector switches. They can support custom etching and stamping. For custom LED options, please speak to our Sales Engineers who can advise on the possibilities. 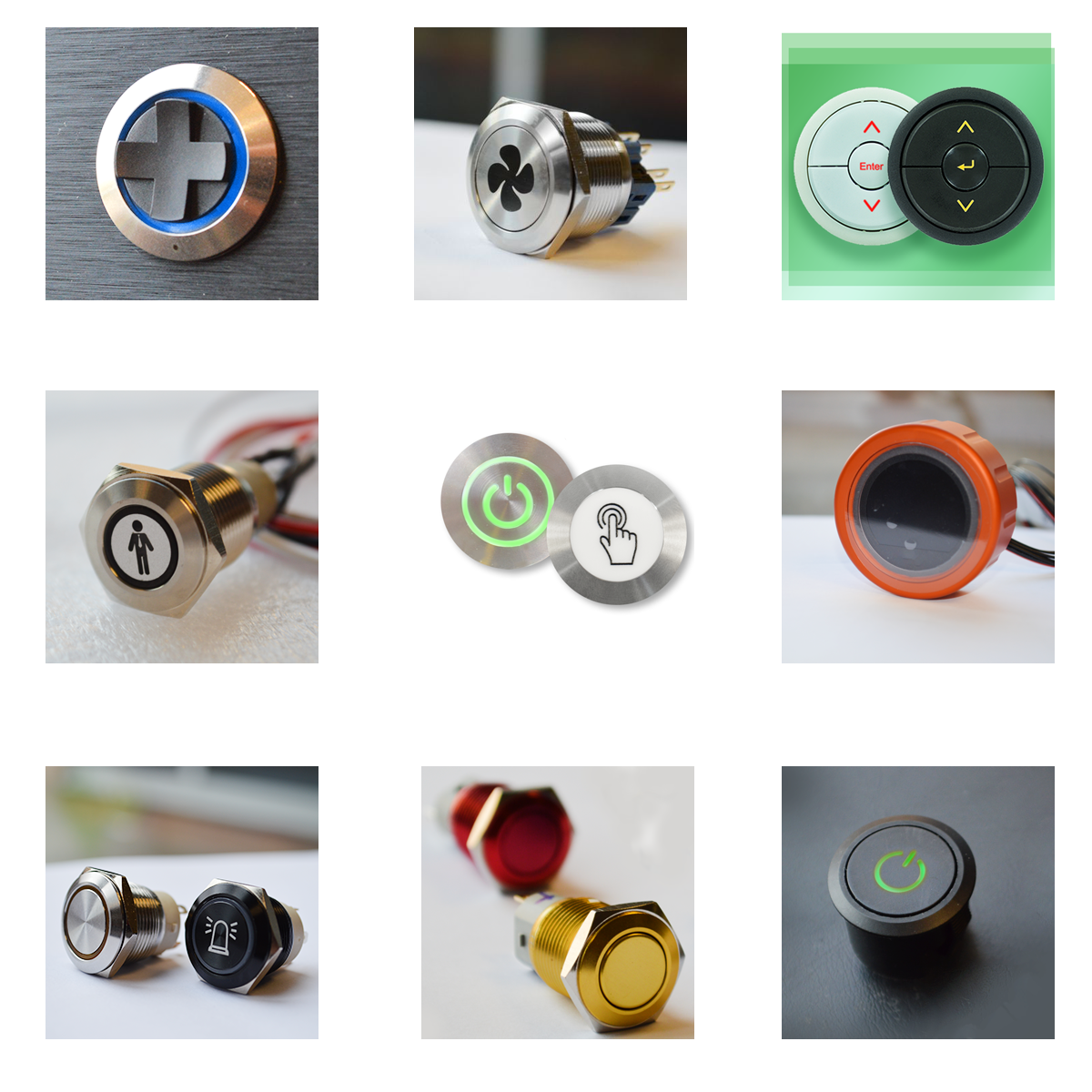 Which Application(s) use Selector Switches?

Equally, you can always e-mail us at [email protected] or use the product page if you know which product you require.